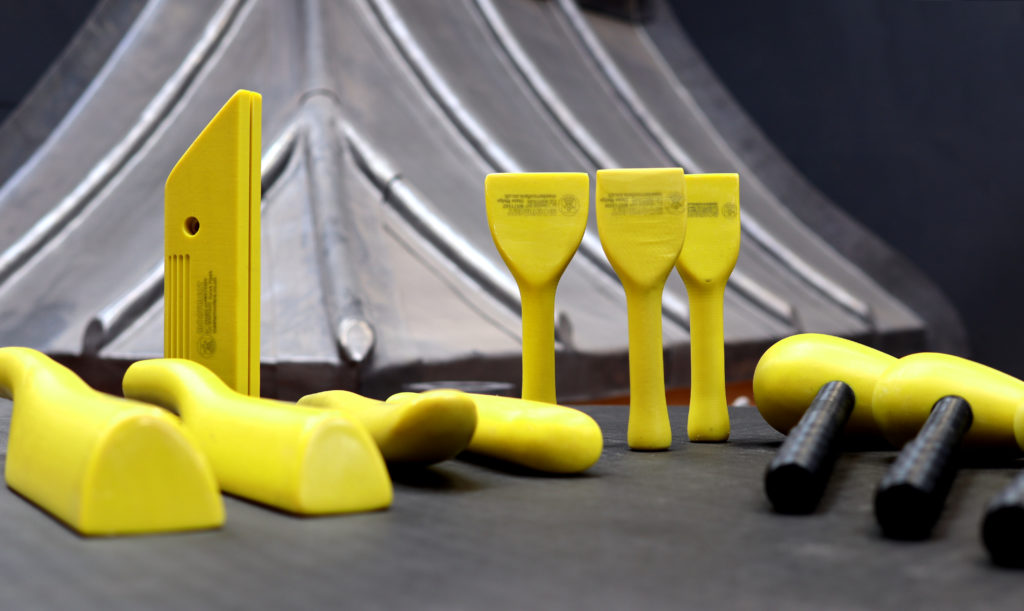 Monument tools have long been a respected manufacturer within the global tool market. Steeped in history and tradition, the tool manufacturer has been around for more than 130 years, having been founded by the Collier family in 1888. Now 5 generations on, and Jonathon Collier still is now carrying the torch for a bright future […]

First 12 months of with NCTS have been a ‘Dream Partnership’ says Stewart Rowles. 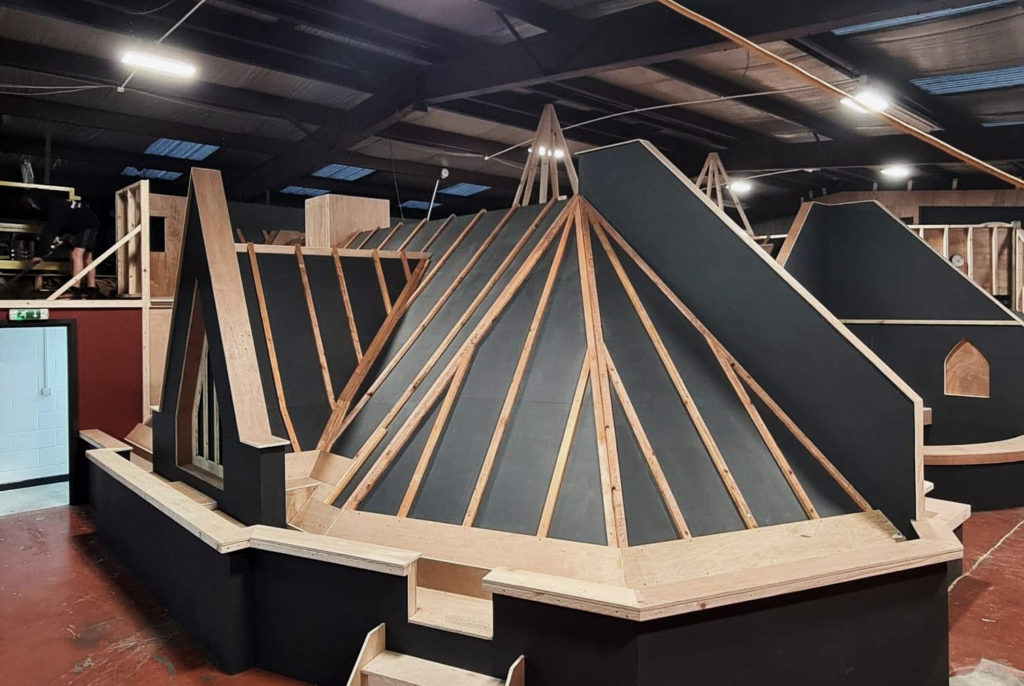 As we approach the end of the first year of MRUK partnering with National Construction Training Service (NCTS) We spoke to Managing Director of NCTS, Nigel Johnston about the collaborative partnership and how it has benefited the roofing industry in many ways.  Nigel Johnston told us: “The partnership with Master Roofers has been fantastic, not […]

Master Roofers gives a leg up to a talented young student 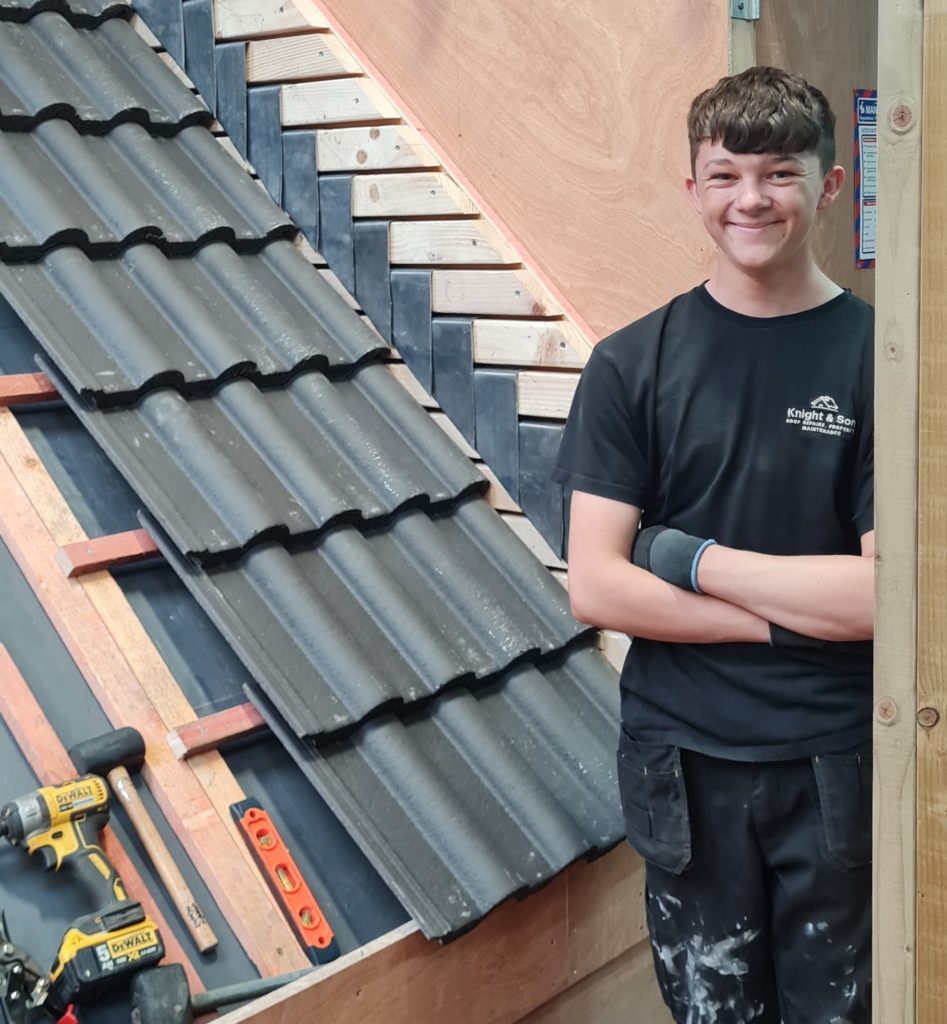 Back in 2020 we were contacted by Danny and Debbie Knight from Manchester who were keen to put their son Mark on a course with us at the NCTS/Master Roofers Training Academy in Salford. Mark who at the time was just 14 had left the standard school system to be home taught by Debbie and […] 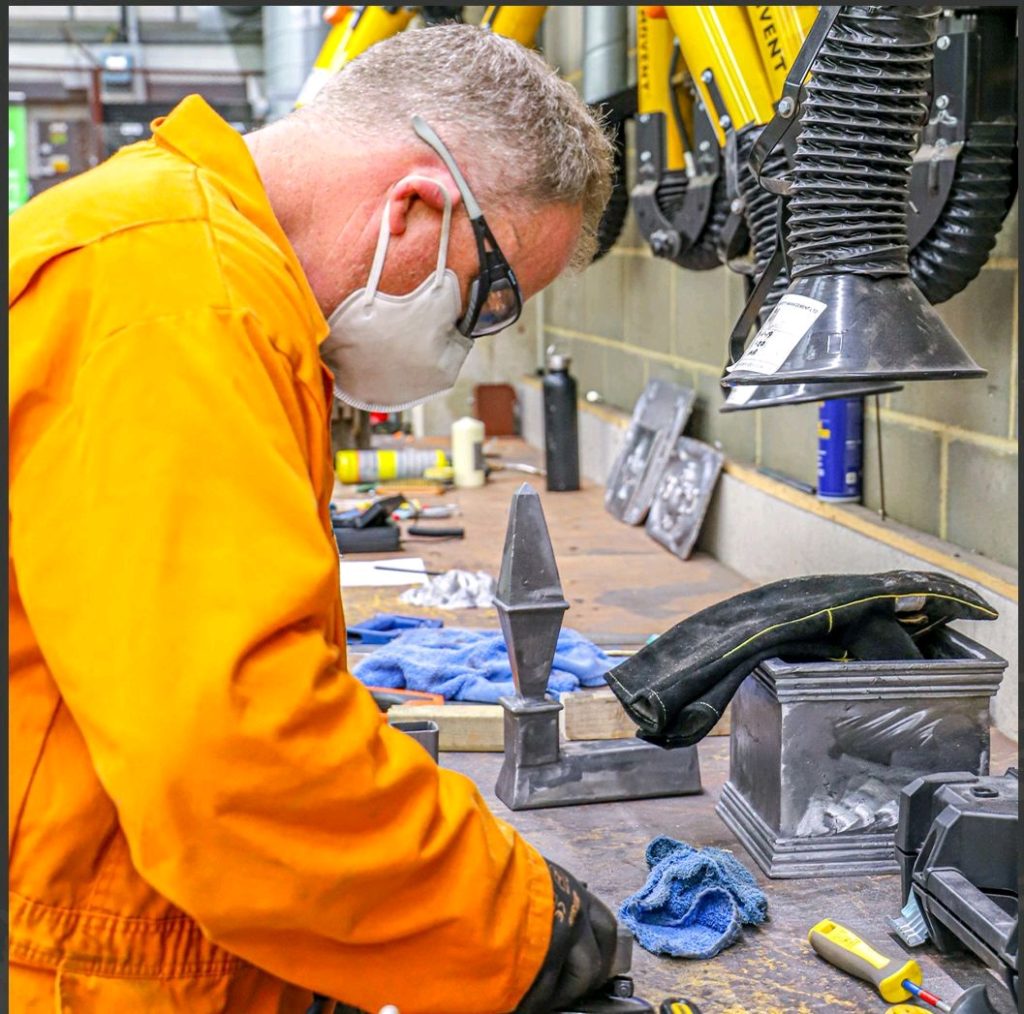 This year has been a fantastic journey for the training centres and we have been able to pass on some skills and expertise to students which has never been offered in the UK before. One UK first was the ornate slating course which took place in Salford in August. Students were mentored in the art […]

A new head of sponsorship for MRUK 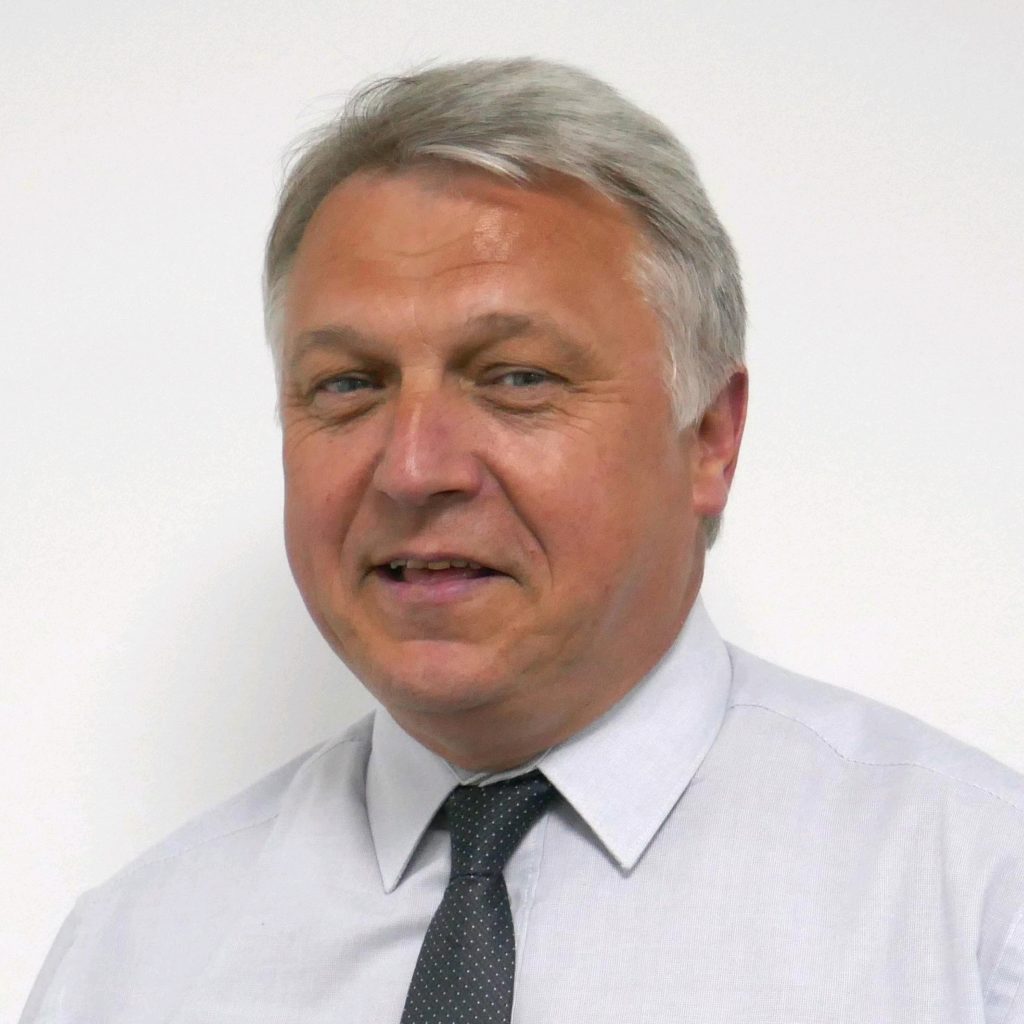 We are extremely pleased to introduce you to Steve Reynolds. Steve will be our Head of sponsorship and will help MRUK to make meaningful connections with manufacturers and service providers in the roofing industry. Steve has vast experience in the roofing sector with more than 40 years in various roles including being a tradesman himself […] 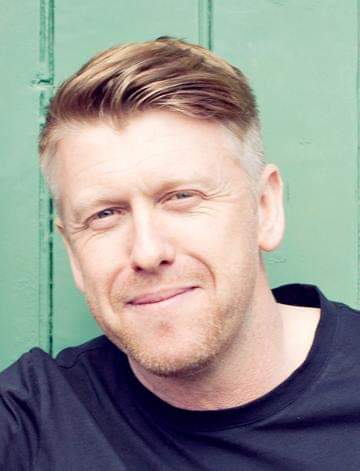 MRUK are pleased to announce the appointment of our new manager of UK Roof Craft. Chris Miller will join the MRUK team as Head of UK Roof Craft and will deal with the overall running of the competition with assistance from other staff here at the Master Roofer HQ. Chris has spent his working life […]

We use cookies on our website to give you the most relevant experience by remembering your preferences and repeat visits. By clicking “Accept All”, you consent to the use of ALL the cookies. However, you may visit "Cookie Settings" to provide a controlled consent.
Cookie SettingsAccept All
Manage consent

This website uses cookies to improve your experience while you navigate through the website. Out of these, the cookies that are categorized as necessary are stored on your browser as they are essential for the working of basic functionalities of the website. We also use third-party cookies that help us analyze and understand how you use this website. These cookies will be stored in your browser only with your consent. You also have the option to opt-out of these cookies. But opting out of some of these cookies may affect your browsing experience.
Necessary Always Enabled
Necessary cookies are absolutely essential for the website to function properly. These cookies ensure basic functionalities and security features of the website, anonymously.
Functional
Functional cookies help to perform certain functionalities like sharing the content of the website on social media platforms, collect feedbacks, and other third-party features.
Performance
Performance cookies are used to understand and analyze the key performance indexes of the website which helps in delivering a better user experience for the visitors.
Analytics
Analytical cookies are used to understand how visitors interact with the website. These cookies help provide information on metrics the number of visitors, bounce rate, traffic source, etc.
Advertisement
Advertisement cookies are used to provide visitors with relevant ads and marketing campaigns. These cookies track visitors across websites and collect information to provide customized ads.
Others
Other uncategorized cookies are those that are being analyzed and have not been classified into a category as yet.
SAVE & ACCEPT